On this day , Berta Caceres was mysteriously killed by unknown gunmen in 2016. Her story became national news after her death due to the immense response the indigenous community had to her death in Honduras, Just a few days ago, 5 years later, the trial for David Roberto Castillo Mejia, president of a company called DESA.

So who was Berta Caceres? Why would the president of a dam company want her dead?

The answer is actually quite simple. Caceres was against his company’s plans to build new dams in Honduras.

Berta was the cofounder and spokesperson for more than 20 years for the Civic Council of Popular and Indigenous Organizations of Honduras (Consejo Civico de Organizaciones Populares e Indigenas de Honduras – COPINH). Berta defended the rights of small farmers and indigenous people at both the regional and continental level, especially against mining megaprojects and hydropower dams. She denounced the DESA projects which seems to connect the ex-military officer and president of DESA to her death.

Her work was well-recognized around the world. In 2015, she received the Goldman prize, one of the most prestigious awards for environmental justice activists. She was a perfect fit!

Berta was not new to threats to take her life for her activism. Hence, her death was almost foreseen by the activist herself. This work is not only hard, but it takes the lives of good people.

Entertainment with a Social Justice Twist! 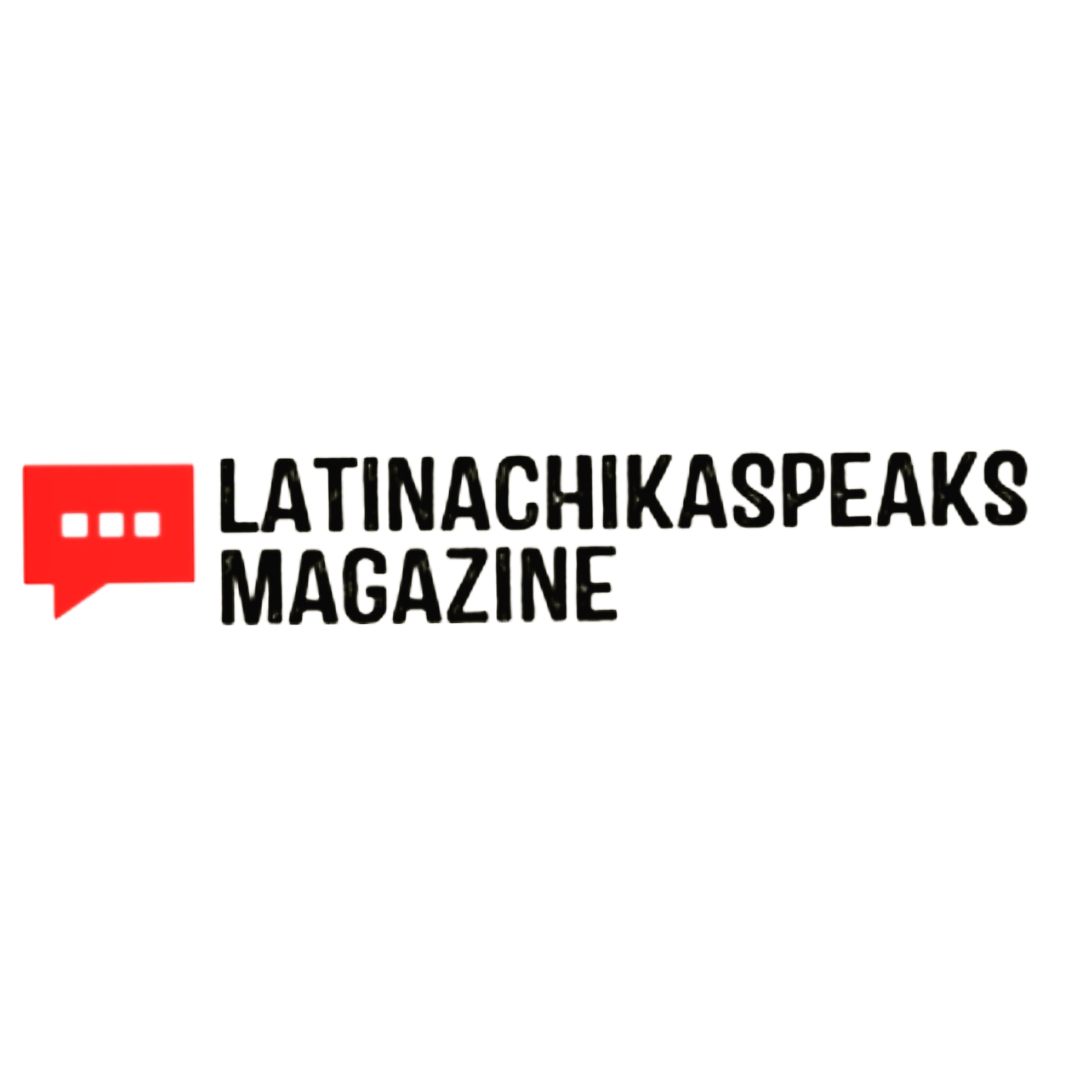 Donate to help us create more!